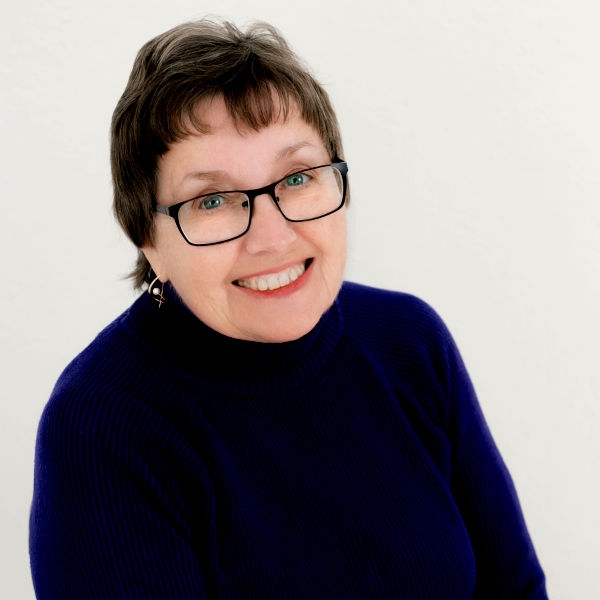 Fresh out of college, I flew to Alaska from Wisconsin eager to teach school in a young community ringed on three sides by mountains, and on the fourth, the ocean. Ah wilderness! Six years later, children in hand, I followed my husband to the Naval Arctic Research Laboratory near Barrow, Alaska. Thus began an adventure as vivid today as when I first stepped off the airplane and glimpsed the Arctic pack ice on the distant horizon. I had arrived at the top of the world! I became the first science writer for the “lab”, a job that was my entry into arctic science. Best job ever! I accompanied scientists onto the sea ice and to tundra field sites to report on their research for news outlets. We left the Arctic and Alaska after two decades and headed south to Washington, D.C. where I accepted a series of technical writer jobs with various government agencies.

Over the course of my professional life, I co-authored an article for Naval Research Reviews, wrote a creative nonfiction piece published in Bacopa Literary Review, and a one-act play which placed first in the Mount Dora Festival of Literature and Music. I am also pleased to be a founding member of the Writers Alliance of Gainesville.

Firm in the belief that story telling is the best way to share my life’s truths, once retired, I returned to writing short stories, poems and my debut novel Bear Woman Rising, which had steeped in my imagination since I first set foot in the Arctic. My memories of living and working in a remote research camp near the Eskimo village of Barrow are as alive as when I snowmobiled to spring whaling camp on the shore fast ice and climbed onto a walrus hide for a blanket toss. I only did that once. 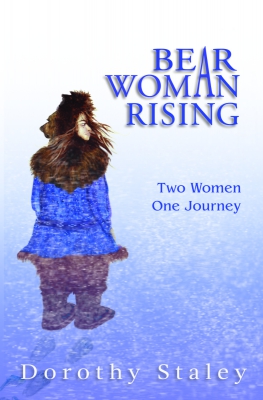 Two women meet by chance in Yukon Territory and forge an unlikely but indelible bond. It is 1976. Jesse is single and the lone female scientist at an arctic outpost. Desperately lonely after the death of her father, she lets down her guard. Now pregnant, she abandons her scientific haven and heads south. Kara--wife, mother, and song writer, heads north to face another cabin-bound winter in the wilderness. Will their bond survive? Will they?