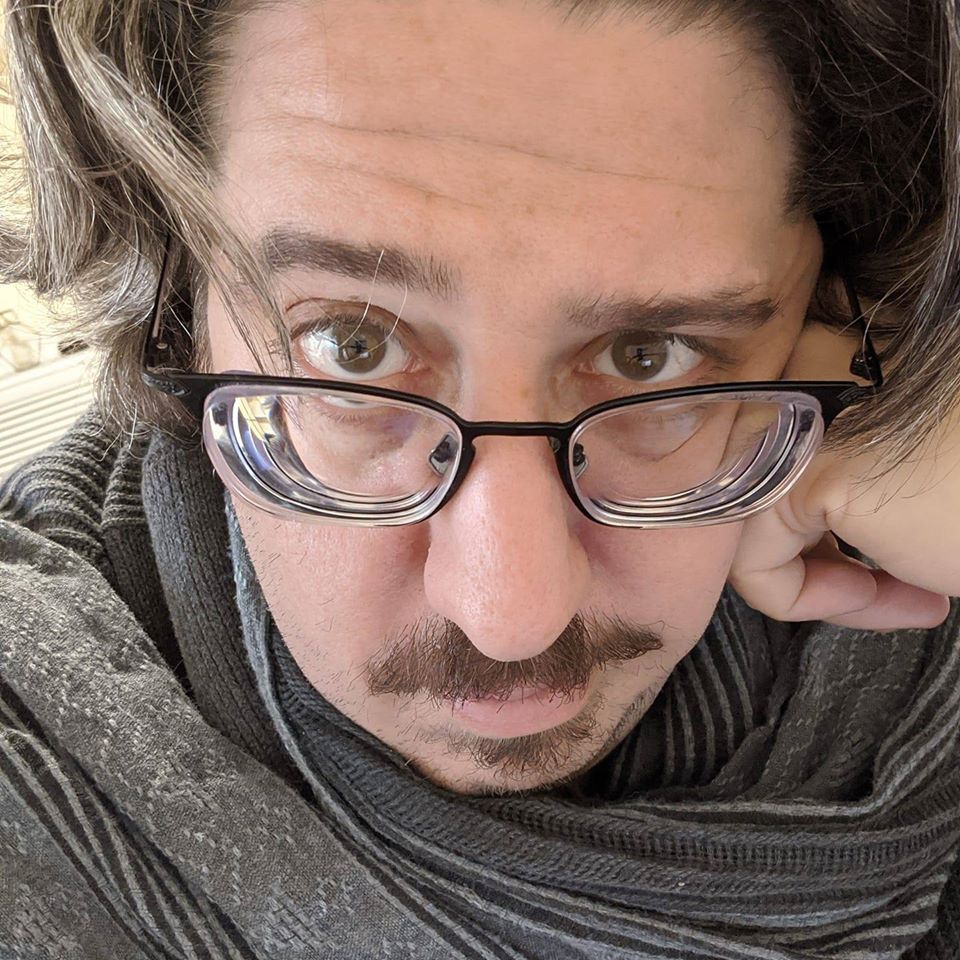 Michael Butchin is a writer currently living in Beijing. A Philadelphia native, he was born to a family of scholars, musicians, actors, and singers, and grew up in South Jersey.

Butchin attended Rutgers University, New Brunswick, from which he graduated with a degree in Chinese Language and Literature. He also attended graduate school, where he read for Early Childhood Education.

After graduation, Butchin lived in Taiwan for several years, where he worked as a kindergarten and Pre-K teacher during the day, and as an ESOL instructor at night. He has also traveled extensively in China.

A survivor of abuse, Butchin took refuge in music and literature. Over the years, he has spent much of his life amongst a fascinating variety of unconventional and bohemian characters. 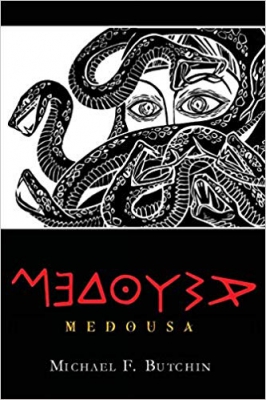 Medousa is a work of myth-based fantasy, set in ancient Greece. It is a re-telling of the myth of Medousa from her own point of view, focusing on Medousa’s struggles to find love and acceptance, and to retain the best parts of her humanity while living under a Goddess’ curse. The book traces her life, from her childhood as a slave in Sparta, to her death at the hands of Perseus on a remote island at the end of the world. We come to know the woman Medousa was, rather than the monster we think we know. 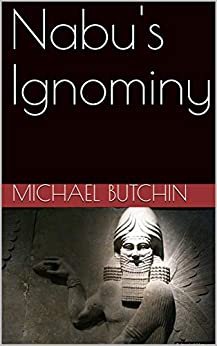 Nabu's Ignominy is a small collection of poems, short stories, and nonsense parables I have composed over the years. Eventually, I decided that I should stop waiting, collect the best of my doggerel, and publish it in a "chapbook." The result of that decision is Nabu's Ignominy. 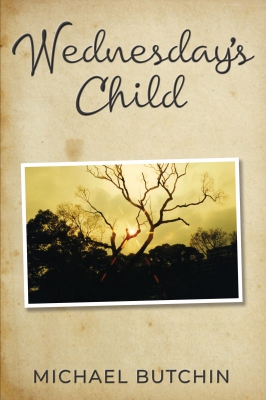 How Christianity helped to ruin my life, and how a failed relationship helped to save me. This memoir is a fictionalized account of how I became religious, how doubts were sown, and how I sloughed off the manacles of superstition. Names have been changed, descriptions altered, and images blurred in order to protect the guilty.